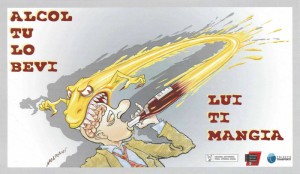 Alcohol abuse and the consequent increase in alcohol-related car accidents and health risks have become a national emergency. The province of Trieste is considered a high-risk territory, as Police records show the prevalence of drivers exceeding current legislation alcohol limits is twice that recorded in the rest of the region.

The Regional authority prevention policy implemented by the local Health Services and the commitment by the local Government officials of the Prefettura have led to the creation of health awareness and risk prevention campaigns resulting in a Protocol of agreement between the Trieste Prefettura, Trieste Trasporti Ltd., the local Health Services Department, the Provincial Employment Department and the Traffic section of the Trieste Police Department, which was signed on November 30th, 2013.

One more accomplishment is the collaboration between TT, one of the most efficient urban transport systems in Italy counting more than 600 drivers of public vehicles, and the local ASS (Health Services Department), one of the most important institutions for the prevention of alcohol related issues at national level, leading to the creation and implementation of an information and training package for workers and experts within both companies and the launch of a an information campaign using TT’s public vehicles as a medium to raise awareness among drivers about the dangers of drunk-driving. 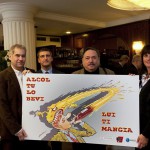 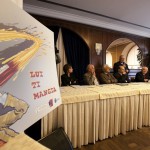 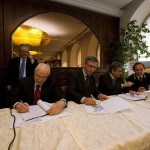 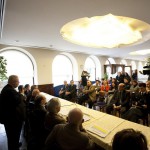 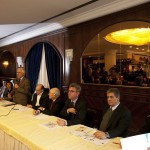 A contest called “Let buses drive our message across the city” has allowed the employees of both companies to submit their proposed slogans for the campaign: the most effective have been chosen for the posters that have started being placed on 50 city buses since December 2009, calling on drivers to behave responsibly.

The winning slogans have been chosen with the help of the writer Pino Roveredo: the first prize went to Manuela Margiore from the ASS, with the slogan “Don’t let alcohol drive you, choose life”, Stefano Pizzul (ASS) came second with “Think: one drink less, a life ahead”, and the third prize went to Claudio Sincovich (TT) with “Alcohol: you drink it, it eats you”.

New information campaigns will keep on being developed by the partners in the future.