A brief history of public transport in Trieste

The first urban horse-drawn railway began crossing the city at dawn on March 30th, 1876, only one year after one had been launched in Paris, one year earlier than in Rome and Bologna and six years earlier than in Milan.

The service concession was granted to the Trieste Tramway Company, which laid down the first lines. The first electric tram line from Barcola to Rotonda del Boschetto was launched on October 2nd, 1900; the Municipal Tramways Company was founded in 1921 (since that year and up to this day, the history of urban transport has been strictly tied to the development of the public companies running it). 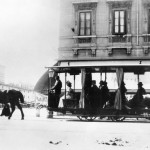 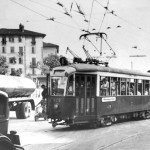 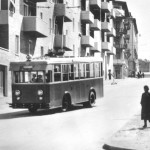 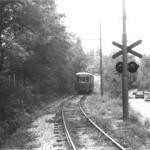 July 16th, 1934 saw the foundation of the Electricity, Gas, Water and Tramways services Municipal Company (A.C.E.G.A.T.), while the first electrical tramways appeared on the streets of the San Vito hill in 1935. It must be noted, though, that the foundation of A.C.E.G.A.T. was only the last of a string of initiatives by the Municipal Administration, which had started participating directly in the management of the main public services since the middle of the previous century: as far as public transport was concerned, the company had implemented the first municipal tramway back in 1913, on the Piazza Goldoni – Galleria – San Sabba route, a line totally independent from the private-owned circuit. From 1970, A.C.E.G.A.T. had also taken over from the municipality the running of the Opicina tramway: that’s how Trieste has been able to keep running a unique tramway, the timeless “Tram de Opcina”, to this day.

Later on, A.C.E.G.A.T. also took over the last private companies (among them, La Carsica) still managing a number of suburban lines.
In 1977, in agreement with the municipalities of the Trieste provincial administration, the Transport Consortium company (ACT) was founded through the merger between the former A.C.E.G.A.T. transport services and Muggia’s A.C.N.A. (Municipal Sea and Bus lines company), even though A.C.T. had already been founded, officially, as early as 1975 by the Friuli-Venezia Giulia regional administration Local Authorities’ department).

In 1994, the consortium became a special company under Law n. 142/90 (reforming the local governments’ organization), and a new planning, aimed at technological innovation and further development of the transport sector on the local territory, started being implemented.

It was a pivotal moment for public transport in Trieste, the whole Friuli-Venezia Giulia region and Italy at large.

The political strategy to leave the municipal monopoly behind in order to manage public services in a competitive way within a free, global market was first implemented in Friuli-Venezia Giulia precisely in the field of local public transport. 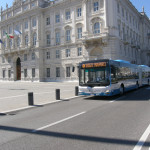 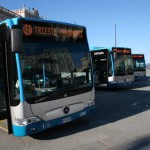 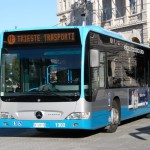 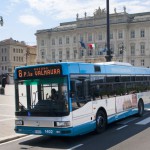 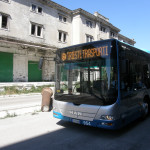 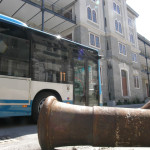 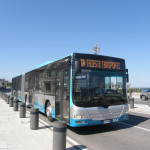 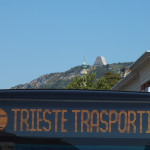